Thanks for printing!  Don't forget to come back to Allergy Clinic of Tulsa for fresh articles!

Immune deficiency occurs when the body cannot effectively fight off disease on its own. This happens when part of the immune system is missing or impaired.

Immune deficiency can affect anyone regardless of gender or age.

Chronic Diarrhea and Other Gastrointestinal Infections

There are more than 250 types of immune deficiencies 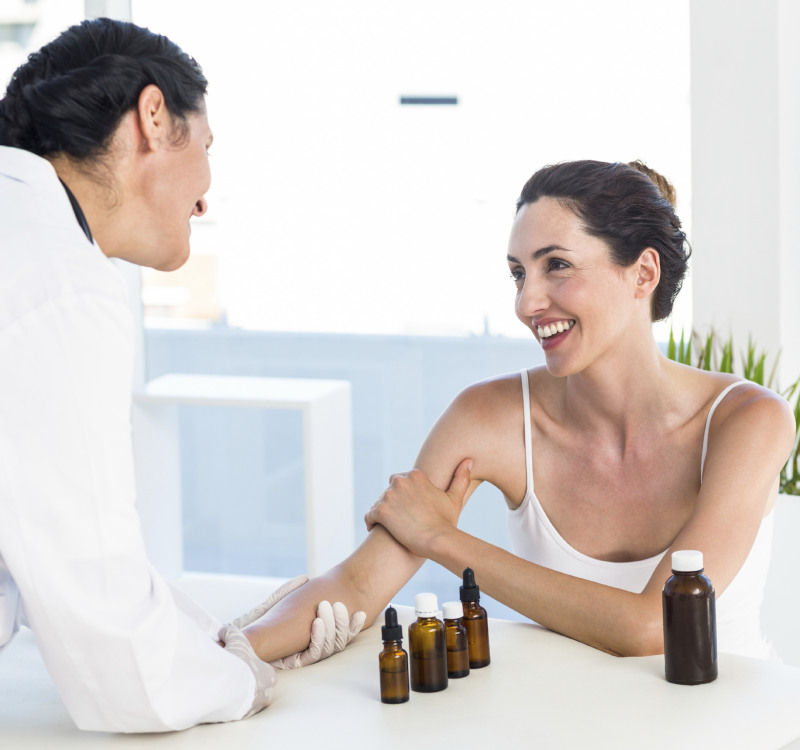 To help decide whether recurrent infections could be due to primary immunodeficiency, your doctor will ask about your history of illnesses and whether any close relatives have an inherited immune system disorder.

Your doctor also will perform a physical examination. Tests used to diagnose an immune disorder include:

Several other tests that may be important in diagnosing deficiency are lung function, urinalysis, thyroid kidney function and nutrient absorption. 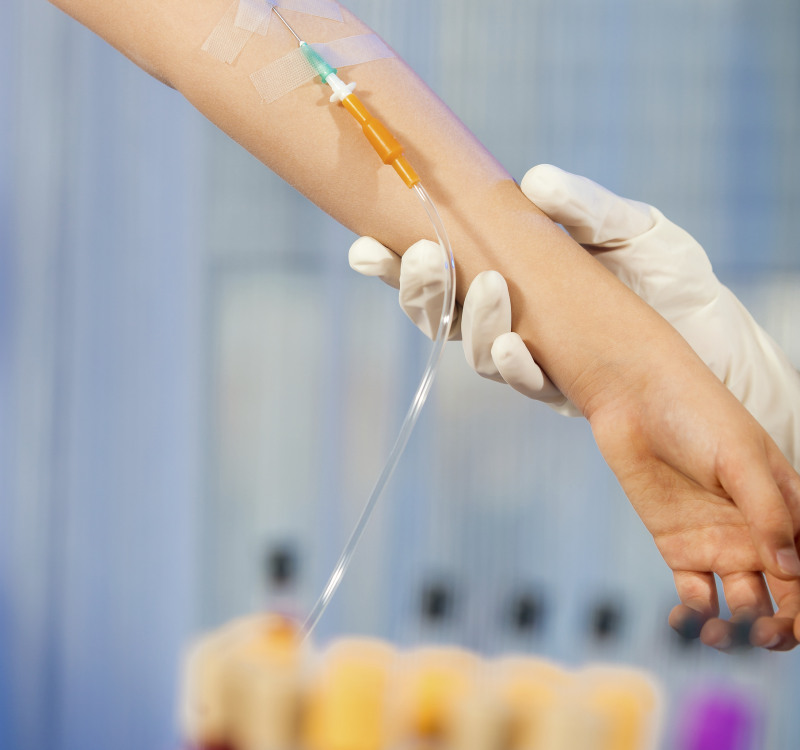 It is important to understand that the Ig that is given partly replaces what the body should be making, but it does not stimulate the patient’s own immune system to make more Ig. Since Ig only replaces the missing end product, but does not correct the patient’s defect in antibody production, Ig replacement is usually necessary for the patient’s lifetime. In addition, the Ig only provides temporary protection. Most antibodies, whether produced by the patient’s own immune system or given in the form of Ig replacement, are used up or “metabolized” by the body and must be constantly replenished. Approximately half of the infused antibodies are metabolized over three to four weeks, so repeat doses of Ig are required at regular intervals.

Ig replacement therapy is generally administered either intravenously (abbreviated IVIG), or subcutaneously (abbreviated SCIG). IVIG infusions are usually given every three or four weeks. SCIG infusions may be given as often as daily, weekly, or as infrequently as every three to four weeks (similar to IVIG), depending on the specific SCIG product that is being prescribed, the patient’s age and the preferences of the patient and the prescriber.

SCIG is injected relatively slowly, directly under the skin. Because small amounts of Ig are given (often) more frequently and because the Ig is absorbed more slowly, the peak and trough associated with IVIG are very blunted or eliminated when giving SCIG. Patients who have side effects from high peaks of IgG or feel “washed out” or weak before their next IVIG dose is due may prefer SCIG.

SCIG therapy may be an alternative for those patients who have difficulty getting venous access and/or who have systemic adverse reactions to IVIG. Collaborating with their healthcare provider, patients have the flexibility to develop a dosing regime that is tailored to their lifestyle. The number of infusions per week or month, when the infusions are done, the number of needles used, using an infusion pump or manually pushing the drug, and the rate of infusion are all variables that can be considered to design an individual patient’s SCIG regimen. Patients must be committed to this therapy and should not “skip” doses or change their regimen without consulting their provider. 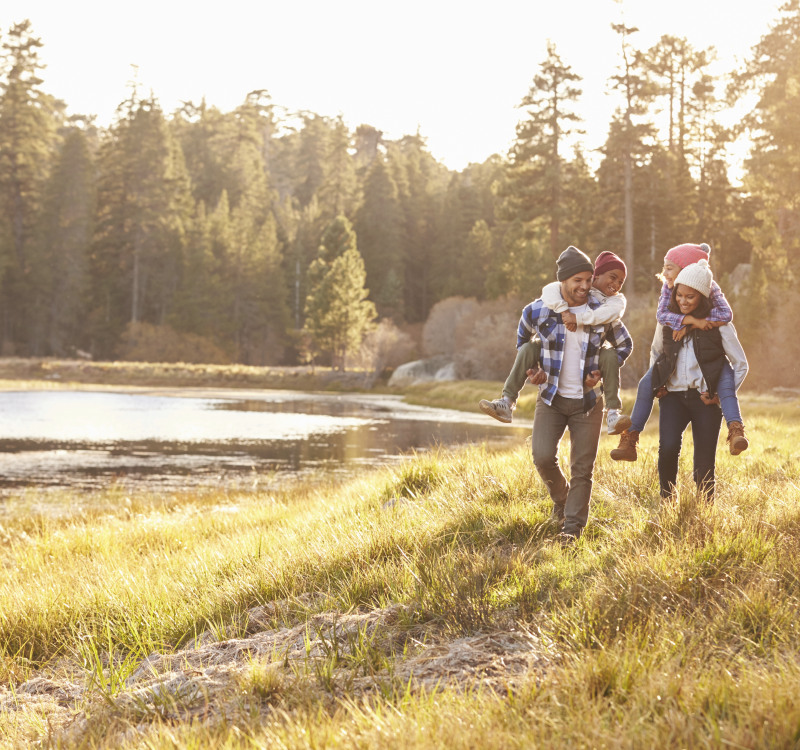 Contact us with questions or to schedule your consultation. Use the form below or call. Our phones are answered from 8am - 5pm Monday through Friday.